The Ghost of Christmas Past

Did Christmas just happen or was I dreaming?  It feels like I spend all this time in anticipation and then... POW it's over.  It seems the most fun is had during the wait.  Pooh.  I'm going to start preparing for next Christmas NOW!  I'm putting it out there folks, next year will be a homemade Christmas.  No more spending upwards of two grand on my kids for things I'll find covered in dust and barely used.  Every year it's a request for a new video game system and it rarely gets used because once the novelty wears off my kids return to being yard dogs.  They would rather be outside that is.  Here's how this year panned out. 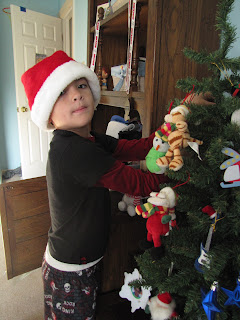 The kids each get their own tree because I don't let them touch the other trees.  Here's Midgy decorating his. 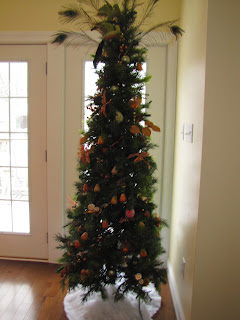 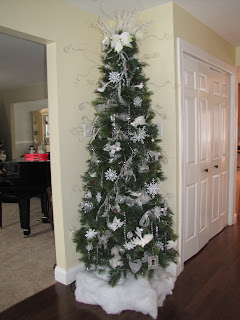 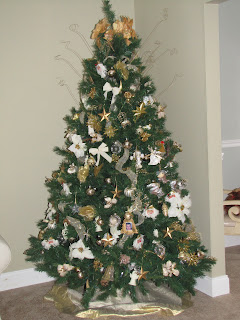 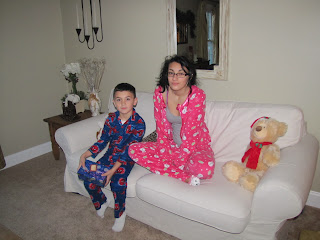 It's Christmas morning and everyone looks like something a cat would drag in. 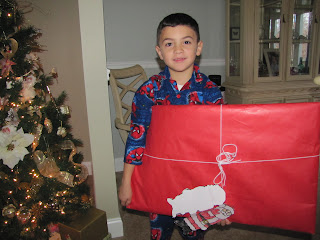 Midgy presented his Christmas present to the family.  I was impressed and I think we'll be making more. 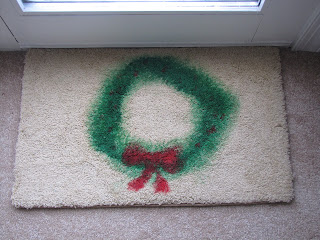 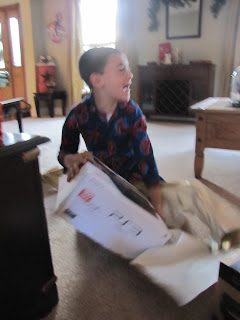 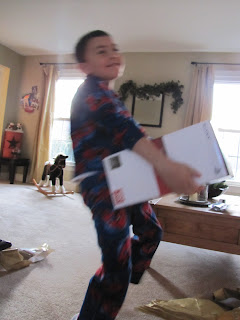 A few over the top reactions later and we were done.  That's it, that's all she wrote.  Actually, not really because then we went to Granma and Poppop's and did it all over again.  See what I mean though?  Lots of prep, one big bang, and lots of cleanup.  Ahh but alas I wouldn't have it any other way. 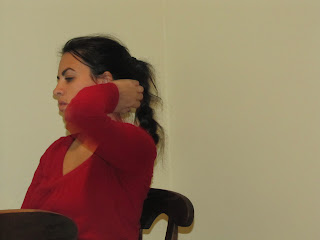 The engineer in charge of the whole operation; me.
Posted by Unknown at 12:01 PM

Email ThisBlogThis!Share to TwitterShare to FacebookShare to Pinterest
Labels: Holidays